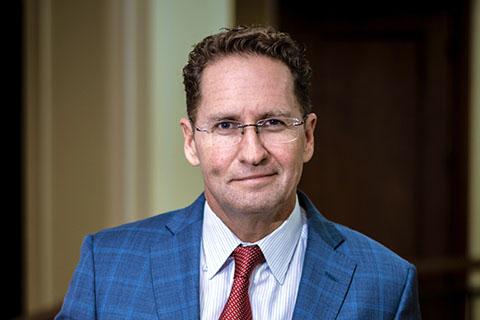 Ernest A. Ricci, a shareholder with the Firm, is an AV-Preeminent Rated attorney by Martindale-Hubbell, who practices in the area of commercial litigation.

Mr. Ricci was born and raised in Pittsburgh, Pennsylvania. He earned a Bachelor’s degree from Dickinson College with a major in Political Science in 2009. While at Dickinson, he was a four-year athlete participating in football, and President of the Phi Delta Theta Fraternity. 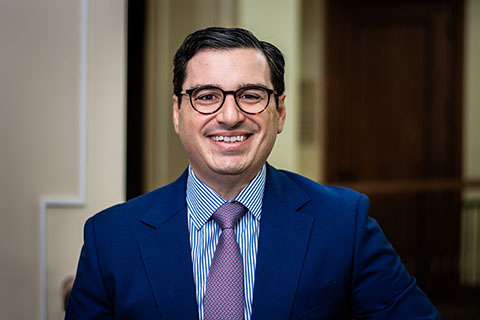 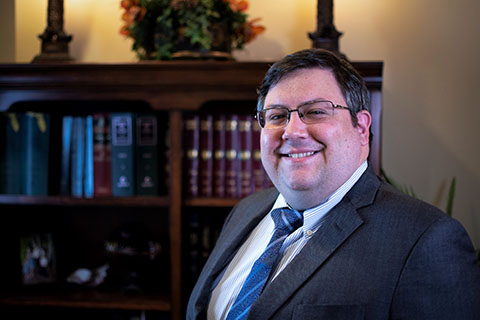 Mr. Coleman was born and raised in Naples, Florida, graduating from Barron Collier High School in 2008. After high school, he travelled to Tallahassee and earned two bachelor’s degrees in 2012, one in music and one in political science. After graduating from the Florida State University College of Law in 2015, Mr. Coleman returned home to Naples, working as an associate at a regional boutique civil litigation firm until joining the Boatman Law Firm in 2020.

Daniel Hogan was born in Ohio and raised outside of Chicago. Mr. Hogan moved to Florida following his graduation from the University of Illinois. After arriving in Florida, he taught high school for several years before attending law school at the University of Florida. As a teacher he honed his speaking skills, using stories to keep the attention of distracted students. At UF Law, Mr. Hogan found his calling when he received “Best Advocate” at the school-wide mock trial competition. He went on to win the state-wide Chester Bedell mock trial competition and the nation-wide San Antonio mock trial competition. 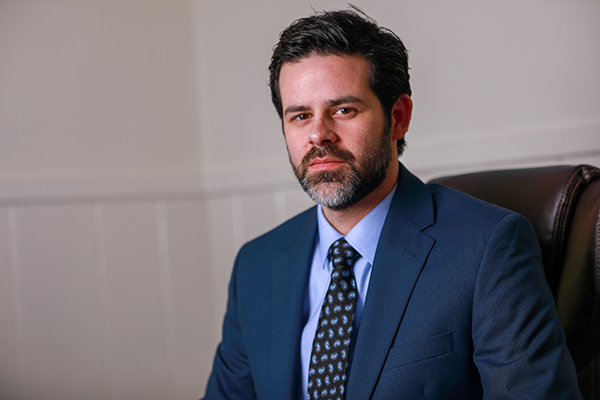 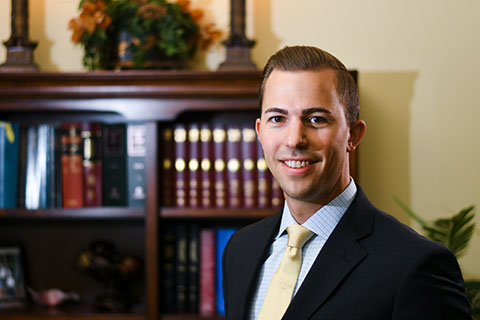 Mr. Karas, originally from South Chicago, moved to Florida in 2014 to be close to his grandfather in Naples and to attend Ave Maria University. During his time at AMU, Mr. Karas served as a volunteer with Habitat for Humanity and was an active participant of the Mother Theresa Project. He graduated from AMU in 2017 with his Bachelors in Political Science.

In 2018, Mr. Karas continued his studies at Ave Maria School of Law, not only because of his Ave roots and desire to become a lawyer, but also because he deeply believes in the schools mission. 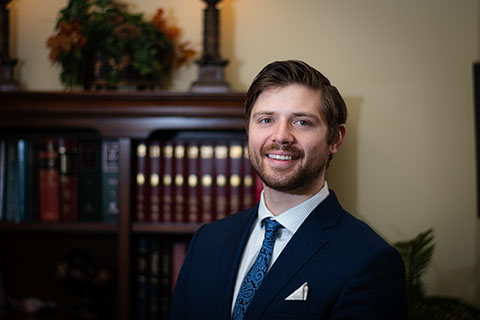 Mr. Schahrer (pronounced “Share-er”) grew up in Naples, Florida and attended Gulf Coast High School. He then earned a Bachelor of Arts in Political Science and a Master of Public Administration from Florida Gulf Coast University.

Mr. Schahrer continued his studies at Liberty University School of Law where he earned his Juris Doctor. While in law school, Mr. Schahrer was a Senior Staff Member of the Law Review and a competitor with the Trial Team.

Originally from Ohio, Bob Bible moved to the Tampa Bay area in 1985 after successfully completing the Master of Laws Graduate Tax Program at the University of Florida College of Law. It was through this intensive Graduate Tax Program where Bob developed the passion and expertise to devote his career to guiding both individuals and businesses through the numerous personal and commercial transactions each will face as they move forward through life. 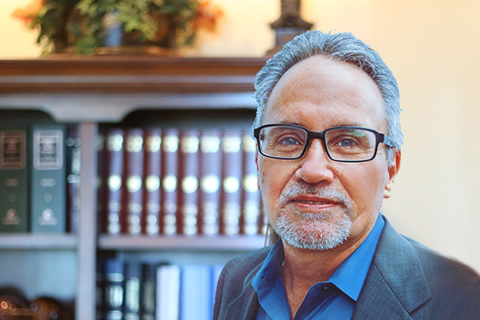 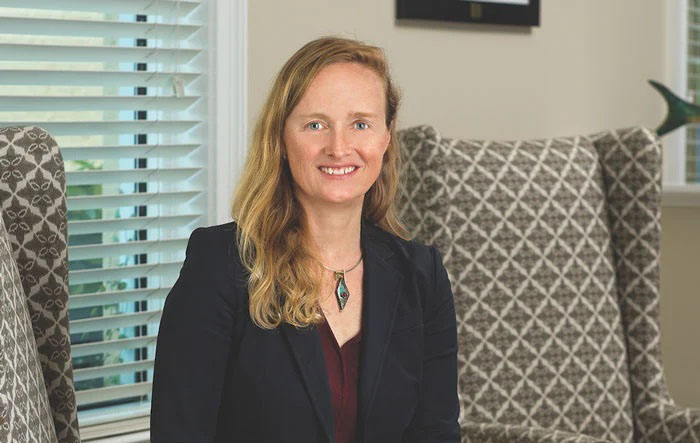 Attorney Amy Garrard is committed to ensuring that the businesses she works with overcome legal challenges and get results. Ms. Garrard works with both public and private companies of all sizes. 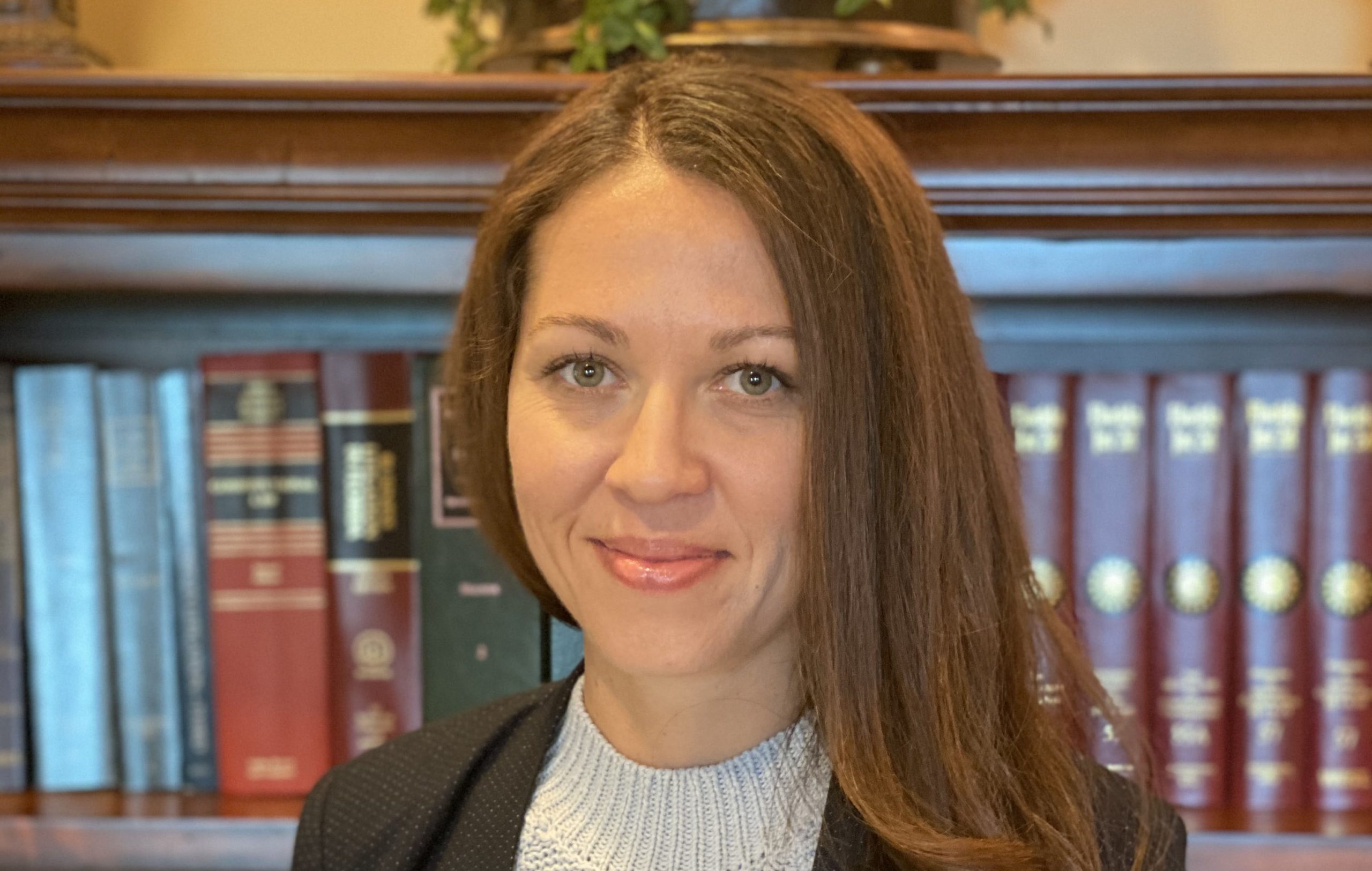 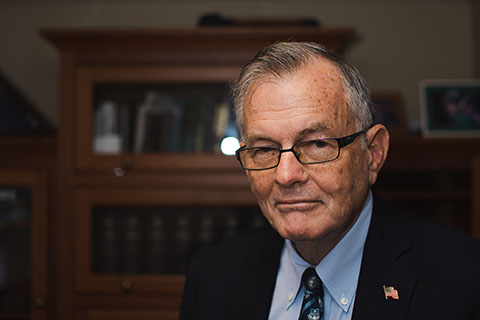 Hon. Mike Carr (Retired) had the honor of serving as a Collier County Judge for twelve years. As both a County Judge and an Acting Circuit Judge, he handled cases ranging from DUI to Murder. His experience as a judge gives him a unique perspective on our criminal justice system in terms of the procedure, the substance of the law, and the players involved. Prior to being a judge, Mike practiced as a criminal defense attorney working with his wife Stephany Carr, Esq. in their law firm. He also served as a prosecutor for the 20th Judicial Circuit and spent 13 years as a Deputy Sheriff in Alachua County (Gainesville).