October 1, 2017
THE DOWN SIDE OF RESTRAINING ORDERS IN FLORIDA 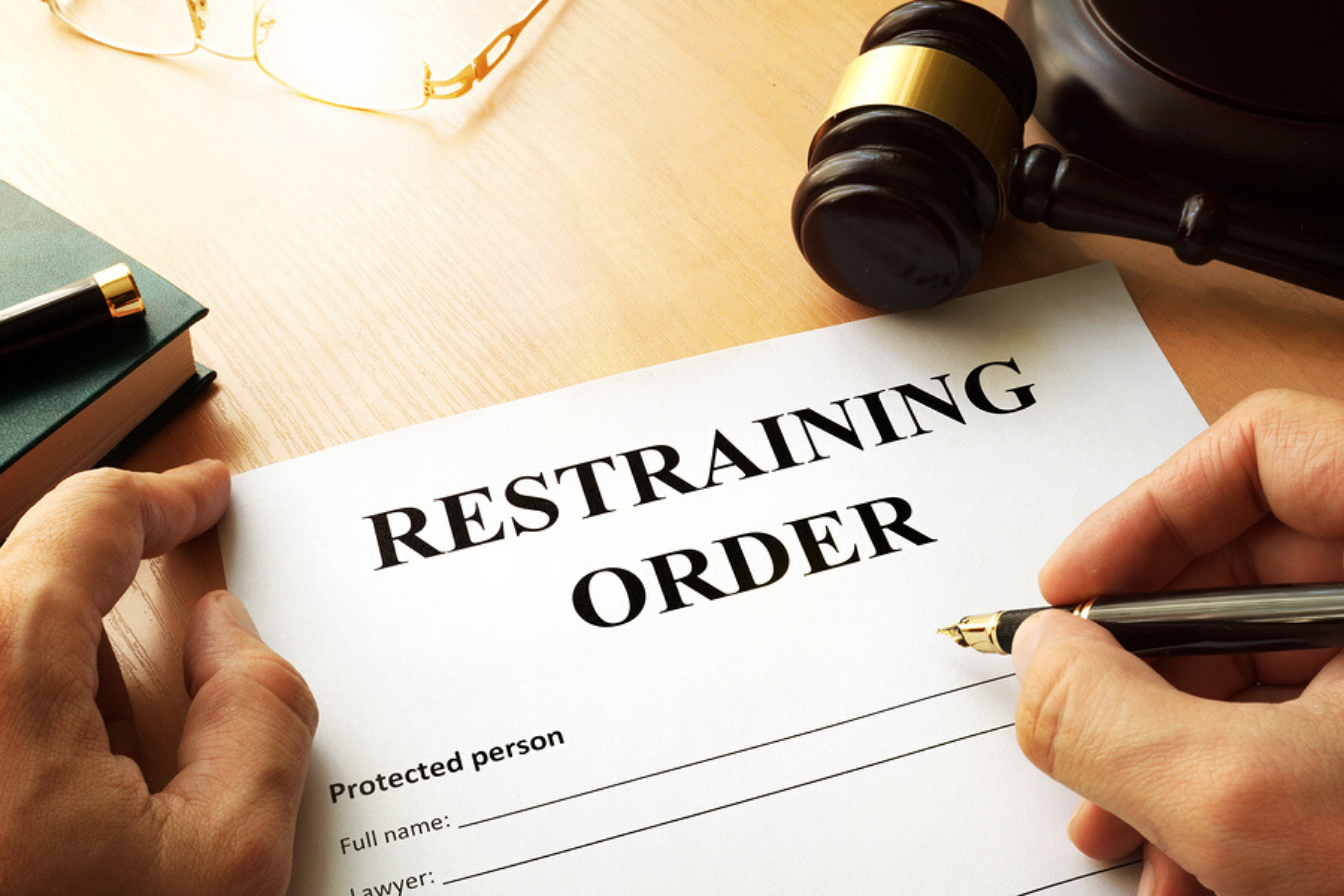 Restraining Orders in Florida
Florida Statute Section 784.046 allows a victim of repeat violence, dating violence or sexual violence to obtain a protective injunction against their aggressor or in some cases their “aggressor.” This is commonly referred to as a “restraining order” although it is technically a civil injunction. This law sets up a framework to help protect victims from future acts of violence. The injunctions enable the sheriff of all counties in Florida to use his arresting power to enforce such an injunction. Increasingly, however, these injunctions are being used as coercion tactics in order to obtain desired results in lawsuits or simply to wreak havoc on others’ lives.

What are the requirements?
The statute requires that there be at least “two incidents of violence or stalking committed by the respondent [(the individual against whom the injunction is sought)], one of which must have been within 6 months of the filing of the petition, which are directed against the petitioner or the petitioner’s immediate family member.” [1] After a petition is filed, if it appears to the court that “an immediate and present danger of violence exists” it can grant a temporary injunction in an ex parte (only the alleged victim attending) hearing relying solely on the petition submitted to the court. Such an injunction may only remain in effect for up to 15 days at which point a full hearing is scheduled and the court must then decide whether a permanent or other injunction is necessary.

What’s the harm?
The ability to stop a repeat violence attacker is important and having a civil protection via an injunction can help a victim stay safe. However, we often find that such injunctions are entered on a false or exaggerated basis. The injunctions are often used as a method to seek revenge or to coerce someone into cooperating in another dispute (e.g. personal disputes) rather than as a legitimate way for self-protection. Because courts are given very broad discretion on entering these injunctions, the courts will sometimes err on the side of the “victim” despite the fact that he or she might have failed to meet the requirements of the statutes or even failed to meet his or her burden of proof. Additionally, some respondents fail to appear at their hearing and often will not protest the injunction. They will not even realize or remember that an injunction was entered against them until it comes up in a background check or otherwise.

How can you get help?
It is important when seeking to dissolve an injunction against repeat violence that you have an attorney who is knowledgeable of all the statutory and evidentiary requirements of obtaining such an injunction. We have experience filing to dissolve injunctions against repeat violence procured under false or exaggerated testimony, insufficient evidence, and false accusations. If you have an injunction entered against you and you believe it was obtained under false pretenses contact the Boatman Law Firm at 239-330-1494 for a consultation.

[1]Fla. Stat. Ann. § 784.046 (West) ( this blog explains the portions of this particular section that are pertinent to this discussion. Pincites are omitted for convenience).